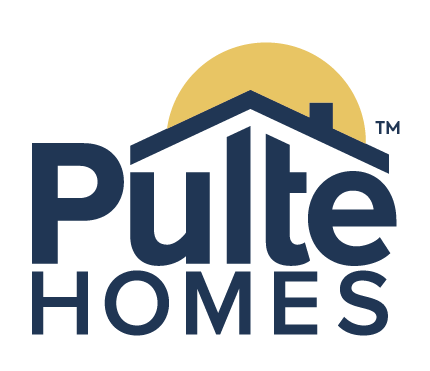 Bill Pulte founded Pulte Homes (Pulte Group, Inc.) in 1956, in Bloomfield Hills, Michigan. Pulte has been building homes for the past 65 years with people in mind. This commitment is the cornerstone of their company culture and continues to drive Pulte Homes’ policies and practices to this day.

PulteGroup, Inc. (previously known as Pulte Homes) is based in Atlanta, Georgia. Based on the number of homes closed, the company is the 3rd largest home construction company in the United States. The company builds homes in 44 markets in 23 states and is ranked 312th on the Fortune 500 list.

Pulte Homes is currently building homes in the following locations: