KB Home, founded in 1957 in Detroit, Michigan, is a construction company that was initially known as Kaufman & Broad. Since then, KB has expanded across the US and even into France. KB Homes was the first home builder to be traded on the NYSE and was listed as a Fortune 500 company from 2000 through 2008.

Since its founding, the company has built 600,000 homes and builds homes primarily new homes for first-time homebuyers.

The corporate office is headquartered in Los Angeles, California. 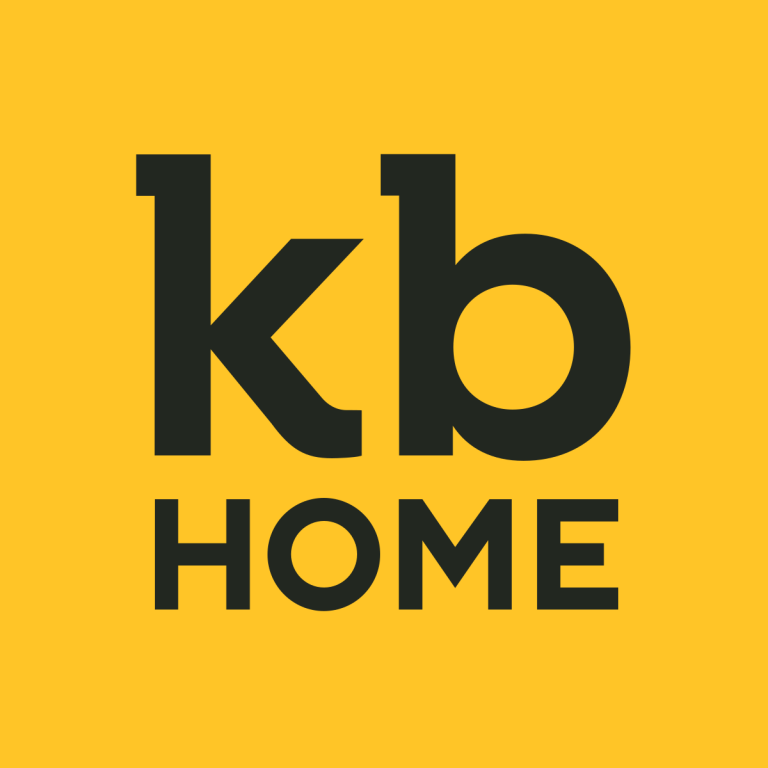 KB Homes is currently building homes in the following locations: